March 09, 2012
Testing is a key and critical component to successful long term software development process. Salesforce.com strongly recommends using a test-driven development process which occurs at the same time as code development. Salesforce has very strong set of documentation. When I was learning salesforce unit testing, I realize that it is difficult to understand where to start read. Therefore, I summarized the unit testing for salesforce beginners to understand the basic aspects of unit testing.

There are few things to consider before you deploy or upload the code or package;
When you are writing a test class, you have to write test for Single Action, Bulk Action, Positive Behavior, Negative Behavior, and Restricted User.
Test Class can be defined @isTest annotation. Before the Winter 12’ release we had only private test classes, but on Winter 12’ release salesforce has given the chance to write public test classes as well. Salesforce has released the public test classes for expose common methods for data creation. It can be used to setting up data that the tests need to run against. Public test methods can be called from a running test but not from a non-test request.

Popular posts from this blog

August 24, 2011
What if I want to make a summary pop-up window when a user hovers over a link in a visualforce page. This Feature is easy in standard salesforce pages, mostly because it happens automatically. But not in visualforce pages. I have seen most of example for pop-up in salesforce were created using the output panels with some embedded styles.   Here I'm posting a pop-up example which show the details of a partuclar record on a mouseover using the Hover links similar to those used in standard Salesforce links.  /*visualforce page*/ <apex:page controller="PopupTest"> <apex:form > <apex:repeat value="{!accounts}" var="acc"> <br/> <a href="/{!acc.Id}" id="{!acc.Id}" onblur="LookupHoverDetail.getHover('{!acc.Id}').hide();" onfocus="LookupHoverDetail.getHover('{!acc.Id}', '/{!acc.Id}/m?retURL=%2F{!acc.Id}&isAjaxRequest=1').show(
Read more

Do you want to be certified as a Salesforce Admin? 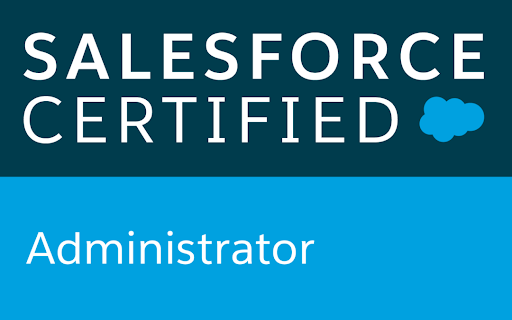 Most of the newbies in Salesforce ask these questions. "I have tried Salesforce stuff and I'm interested on Salesforce. Can I go for the Salesforce Admin Certification?" "How can I prepare for the Salesforce Admin certification?" "Should I go for Admin certification or Developer or App Builder?" "I don't have any technical or programming background. Can I go for it? Will it be suitable for me?" Well....If you have these questions or similar questions, you should continue your reading...  😇 For Whom? If you are involved as a Salesforce Administrator at your organization, then definitely, this is for you. Having some hands on experience in Salesforce administration, would give you a good confidence on clearing the certification. You should have expansive knowledge on customizing & configuring  Salesforce platform, managing users, and search for new ways of getting more out of features and capabilities. Why Salesforc
Read more 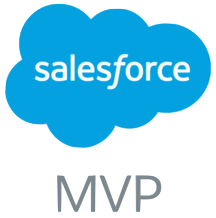